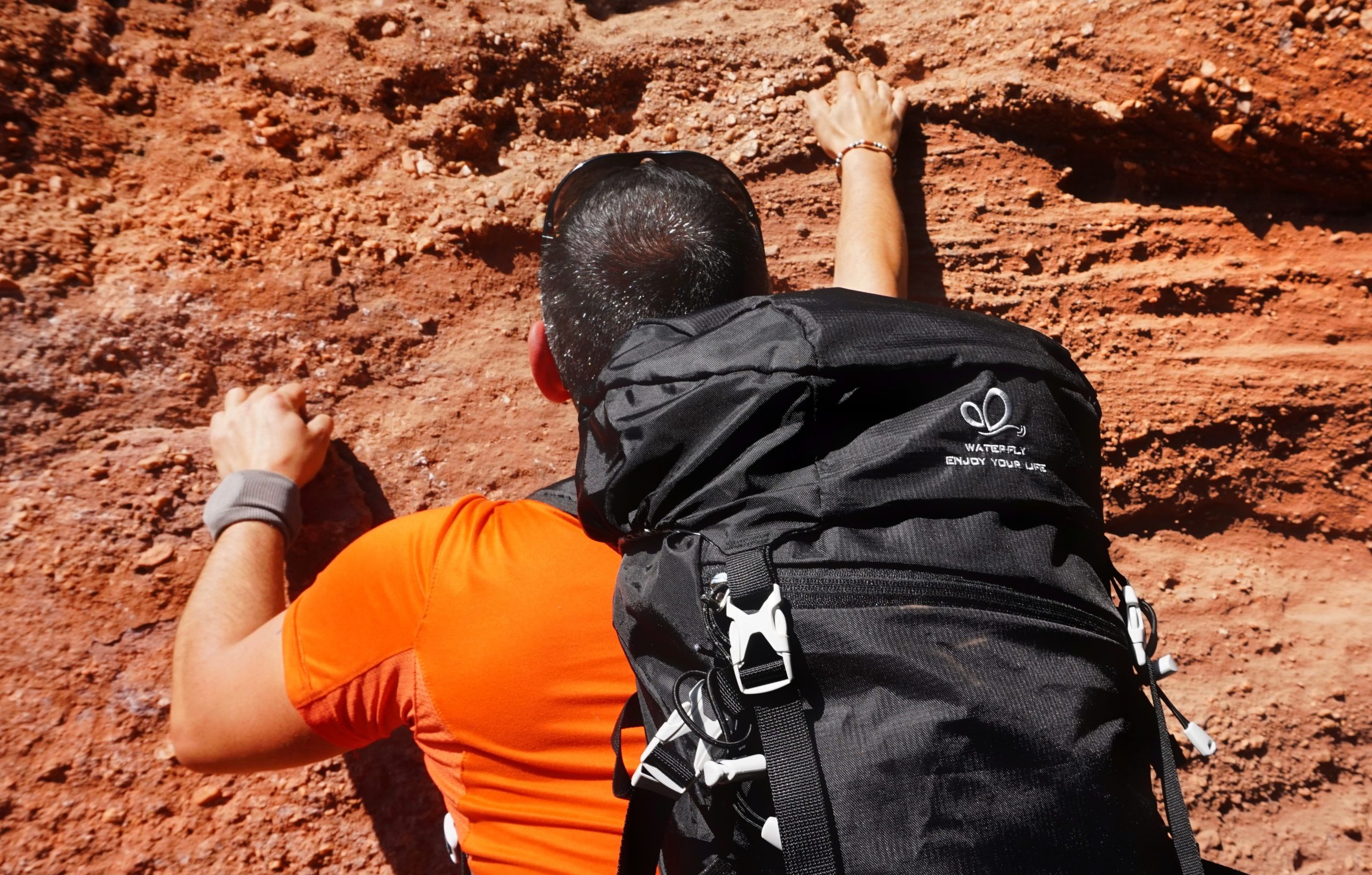 How to pick the right backpack for hiking

A backpack is an essential hiking gear to manage all the staff like food, water, rope, additional clothing, and other materials. Today I want to talk to you about picking a pack. In general, it depends on what you intend to use the pack for, but here I will show you the key factors while choosing the right hiking backpacks.

1. The volume of the pack

To go back one of the first things that should we consider when shopping for a pack is the volume of the pack. So this is how much space you have to fill up with your gear on the inside of the pack, this will really depend on how many days you’re aiming to be out backpacking, how long your trips gonna be, and then how big as far as bulky and heavy your gear is. My best advice for somebody who is currently shopping for a pack just so you know that all of your gear will fit inside is to take all of your gear with you to a store, where they sell packs and practice kind of packing different packs with different volumes to see what works best for you. As a bit of advice, I would say when you go in there and pack all of your stuff in the pack if you think well. So really try to go with what you think will fit your gear kind of perfect and not get something that’s a little bigger, so you have the extra space. I feel like most beginning backpackers aim for the range of 50 liters to 70 liters for up to 5-day trips, which means clothing is going to be a little bit bulkier than women’s, especially if you’re bigger and taller than you know a short slender woman. so you might want to adjust some of that again to your specific gear, but that’s the range that usually works for people when they’re first starting out up to 5 days or. Anything bigger than a 70-liter pack is probably gonna is considered in the expedition pack range, so this is for trips that are going to be potentially a week or longer, and maybe even for people who are doing some winter backpacking.

When we talk about weight, it’s not just the weight of the pack itself, but also the weight that the pack is designed to carry. It seems that the heavier a pack is itself, the more weight that it can stand to carry. Also, Comfort plays into this. The packs that I carried on the Appalachian Trail which was an osprey or a 50 liter was about three to four pounds as far as the pack itself, but the pact that I carried on the Pacific Crest Trail and the Continental Divide Trail was only a pound and a half, and they actually make a lighter version of it. I knew that I would be having longer water carry, so I wanted to have more water holding capacity, and I wanted the pack to be able to hold up to carrying those heavyweights and not tear up quickly. It’s important to consider how bulky your gear is, but you have to also consider how heavy that gear inside your pack is. so while an ultralight pack that might have a 55-liter capacity, might carry all of your gear as far as fitting it in there, it might not carry as comfortably. So when you look at ultralight packs, you definitely want to make sure that the gear that you’re carrying inside of it too because it could be really easy to look at a pack weighing go. I’d rather have a pack that weighs a pound and a half instead of 3 or 4 pounds, but it’s important how comfortable you’re gonna be while you’re carrying that weight.

3. The durability of your pack

Are you going to be going through brushy areas where you constantly have briars and twigs snagging at your pack? Are there mesh pockets on the outside that can be damaged easily? Or are you going to be traveling through areas like the Appalachian Trail, Pacific Crest Trail, Continental Divide Trail, Colorado Trail? All the trails that have a lot of traffic and more trail maintenance, where you’re not going to have to worry about that, and a mesh pocket or other more fragile components of the pack would be okay. Just something to consider, it’s also good to consider what material is your pack made from. A lot of lightweight packs today are made out of nylon, the packs that I prefer, and the more ultralight packs are made out of Dyneema now. If The packs were made out of nylon but it was not a waterproof material, I had to make sure to use a pack cover and also line my pack with a compactor bag. Now the pack that I carried was made out of Dyneema, which is pretty much a waterproof material, but I still took extra redundancies to line the pack with a compactor bag, just in case my pack was to get a hole in it. other than the extra redundancy of having a waterproof layer. I think having a pack made out of Dyneema is great because it doesn’t soak up water like my nylon pack tended to, so you don’t have that extra water weight weighing me down after you’ve already been trudging miles in the rain.

You may hear people refer to your packs frame. Most packs either have an external frame, internal frame or they are frameless. external frame packs are really kind of a thing of the past. There are still applications for those if you’re really carrying some heavy loads, but with the newer technology of gear and things just getting more and more lightweight. They’re really not a necessity in everyday normal backpacking. The internal frame pack is more common now in backpacking than any other type of pack, and it’s just what it sounds like the frame is internal, and it kind of hugs to your body inside the pack. There is such a thing as a frameless pack, and this is just a pack that does not have a frame. These are very ultralight packs with folks who are toting only the bare necessities to get by while backpacking, and this is something that people don’t generally start off with. It takes more experience to really learn what you need out there and to carry a load that’s light enough to go in a frameless ultralight pack.

When selecting a pack rain cover, some packs come with a rain cover if they are not made out of waterproof material. Some packs do not come with them even if they aren’t made out of waterproof material. A rain cover is certainly something that can be useful for repelling water away from your pack, but I would not rely on this as your sole method for waterproofing the gear in your pack. Because I found that even with having the pack cover on water was able to seep through that my pack was generally soaked but the gear stayed dry on the inside, as long as I took other measures to make sure it did not get wet. Overall, when thinking about features that you want on a pack, you would try to find a pack that has the features that you do want and feel like you need or will make life easier while on trial, and then the one that you don’t really need if you can pick a pack that kind of ups out of those features because with added features comes out of weight.

If you’re walking down the trail with some weight on your back, you need to know that the pack fits your specific torso length. It has more to do with your torso length than your height. In general, your torso length is measured from that bump on your neck where your neck connects with your shoulders, and then to the iliac crests. So if you slide your hands down your ribcage and rest on your hips, if your thumbs are behind you and pointing towards each other, then that imaginary line that’s created there. You want to go from that bump on your neck, down to the center of that imaginary line and that is your torso length. Some packs will fit based on a torso length range, so it’ll be like a small-medium or large depending on your torso length, and others will have an adjustable suspension so it can adjust to fit you more specifically depending on torso links. and some might even have a combination of the two your waist size will also be important because you want the hip belt to fit you properly. so there may again be some sort of range in the pack as far as sizing goes with small, medium, or large or some packs even have an interchangeable belt.

6 Practical Tips for Riding Bike in a City